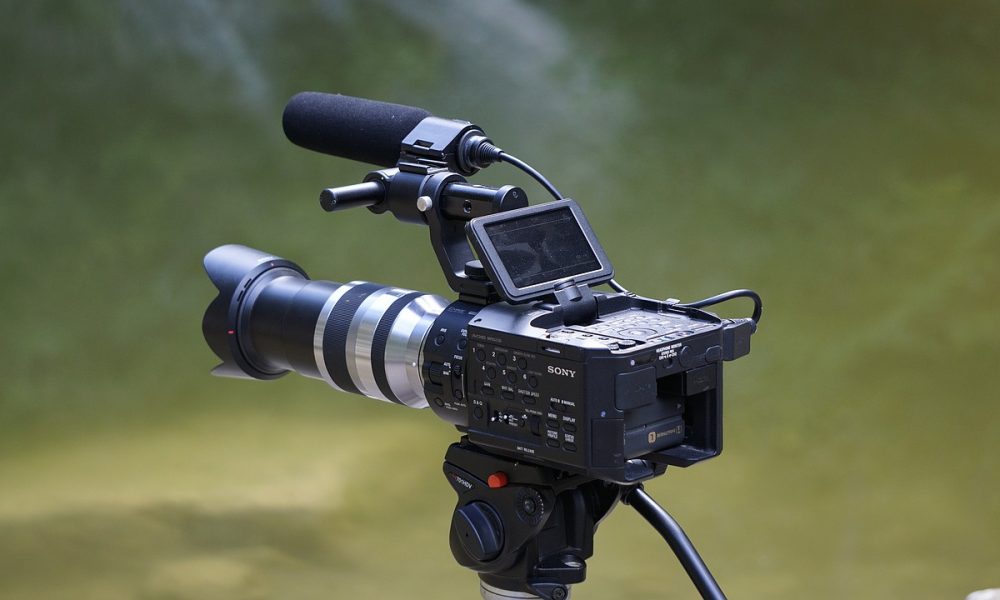 Six Costa Rican films and one Guatemalan in US Hispanic channels

Six Costa Rican films and one Guatemalan in US Hispanic channels

The Latino community is growing and the TV channels in Spanish increase along with the demand for content in this language, opening a gap to all kinds of programs for all audiences, tastes and backgrounds.

Over the last two years we have placed in the US Hispanic market, six Costa Rican fiction films and one Guatemalan from different directors and genres such as comedy, horror and drama. The channel ViendoMovies acquired the exclusivity of Puerto Padre (2013) from Centrosur Producciones with Gustavo Fallas as the director and Italia 90 (2014) from Atómica Films under the direction of Miguel Gomez. On the other hand, the channel Ultra Cine acquired non-exclusive rights for both the United States and Latin America of the movies: Fe (2011) a co-production between Ceibita Films, Casa Comal, Jirafa and Santiago Producciones under the direction of the Guatemalan-Chilean Alejo Crisóstomo, El Camino (2007) directed by Ishtar Yasin from Producciones Astarte, The Accursed (2010) a co-production between Costa Rica and Argentina from Santa Rosa Productions directed by the brothers Adrian and Ramiro Garcia Bogliano, The Sanatorium (2010) and The End (2012) both of the production company Cielo Rojo, directed by Miguel Gomez.

In recent years, the amount of annual productions in Costa Rica has increased dramatically and with them a variety of proposals that help launching local production to gradually reach new horizons and screens outside its borders not only to be exhibited at festivals and theaters but also to reach television audiences.