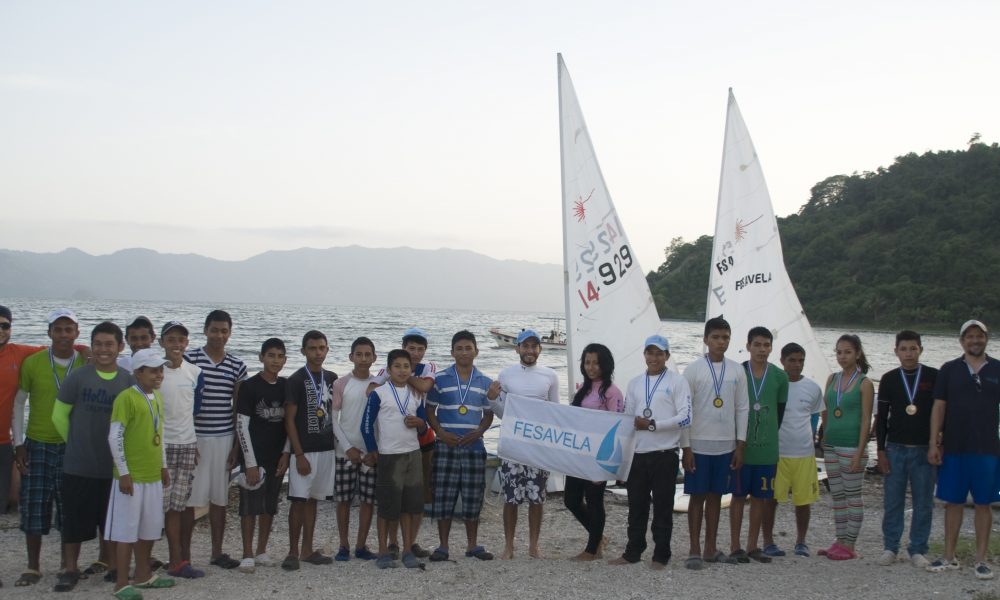 The documentary “SAILING: Transforming Lives through the Wind” by Holón Films, receives the Pixels Award from the Ministry of Economy of El Salvador.

Last October, the documentary “SAILING: Transforming Lives through the Wind” a Salvadorian production by HOLON FILMS, received the Pixels award from the Ministry of Economy of El Salvador. Pixels, is an initiative that initially emerged to encourage the industry of video games and animation of El Salvador , but that over the last few years it has also been promoting the audiovisual sector through the genres of documentary and fiction.

Directed by Pilar Colomé, “SAILING: Transforming Lives through the Wind”, addresses the stories of several teenagers while focusing on a global theme such as overcoming adversity through a sport and discipline as banners.

El Salvador, is one of the three most violent countries in the world, from 2012 to 2015, out of 24,627 homicides, 52.1% were young people between 15 and 29 years. Young people are exposed to gang threats and pressures, limiting their free mobility and social development, making them vulnerable to school dropout, irregular migration, and early pregnancy.

Neftalí, Josué and Ismael are three of the 8 children of the Ramos Family. They live in El Sauce. While they are weeding the corn, they see the sailboats sailing and they want to learn, but the school stays in San Agustín and the gangs do not let them move freely. Wendy lives in San Agustin, she challenges her parents by becoming a sailor; so as brother Arturo. She competes internationally and wins a scholarship to attend a private university, but she can’t pay for transportation and is forced to reject it. Monica and Merari want to follow Wendy´s example and thus flee from a common destiny, to be mothers at a young age. Amilcar, manages to stand our internationally and learn two languages through the sport of sailing; his new goal is to make sailing an essential part of the life of young people and transform a country.

“SAILING” is an intimate story that will teach us to change the winds against by winds in favor through the vision of our young characters.

This documentary is within the distribution catalog of Nima Gaspar Audiovisual. During 2017 we will be presenting it at the following festivals: HOT DOCS in CANADA, SUNNY SIDE and MIPCOM in FRANCE.