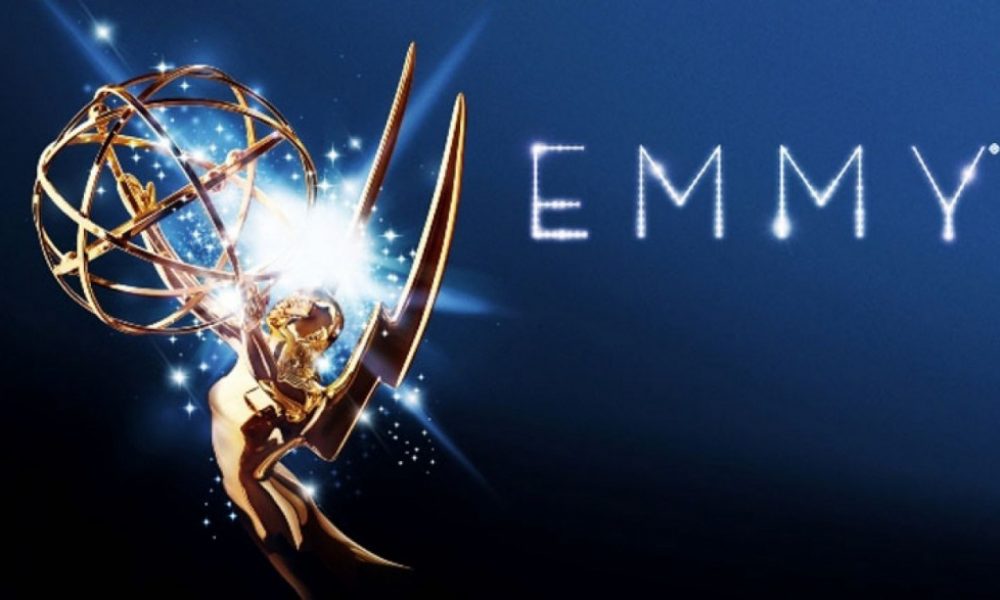 TWO PRODUCTIONS FROM OUR CATALOG HAVE PARTICIPATED AT THE EMMYS

DIGUSTINGLY TASTY WAS NOMINATED TO A INTERNATIONAL EMMY KIDS AWARDS AND THE WONDER WONDER ON WHEELS, DOCUMENTARY WINNER OF A REGIONAL SUNCOAST EMMY AWARD 2017

DIGUSTINGLY TASTY and LA MUJER MARAVILLA SOBRE RUEDAS are two very different productions as well as the diversity of the American continent. However, they have something in common: their nomination to an EMMY.

DIGUSTINGLY TASTY is a children’s program of the Colombian production company ECHANDO GLOBOS in co production with Señal Colombia. This medium mix of cooking and comedy was nominated in the category of factual for children of the International Emmy® Kids Awards, whose ceremony was April during the Miptv 2018 in Cannes.

In 2014, a stimulus from the Ministry of Culture of Colombia was the springboard that allowed the producer after 6 years to be developing the idea, to obtain a fund with which they could make a pilot to make understand the concept of the cooking program in which a presenter, a rat and a cockroach both animated.

Most cooking programs for children are adaptations of adult programs. The challenge of Echando Globos was to devise a differentiating element that would connect with children.

It all started as a crafts program with the concept of learning to build a recipe. The word DIZZY is frequent in the vocabulary of children when we like some food, it was as well as through this word he wanted to put the children in a game where instead of denoting something unpleasant something delicious, rich and daring. The characters use this word to connect with the audience in its dimension, experience and personality.

According to Carlos Millan of the production company, part of the success of the program has been that moms and children discovered that they can make recipes by playing without listening to the benefits of food in a fun way.

DIGUSTINGLY TASTY has 3 seasons and a fourth that will be finalized in December 2018 for a total of 51 episodes of 7 minutes and has been aired on Señal Colombia, IPE TV of Peru and Ecuador TV. He has also been in the Children’s Jury Selection. Comkids Prix Jeunesse 2015 in Brazil, has been a finalist for the best children’s program of the India Catalina Awards 2016 in Cartagena and Finalist Prix Jeunesse International 2016 in Munich in which also participates this 2018.

Ileana Torres, is the main character; his hugs and threads of love to achieve the greatest embrace in the world are the basis of this inspiring documentary. According to Camilo, this story is the portrait of many families not only of Puerto Rico, but the portrait of those families who struggle to raise their children regardless of the circumstances they face in life. The biggest limitations are the ones that we put ourselves.

This is one of those itinerant stories that go around asking to be told and they always said what they would do after having met their character years ago. According to Camilo, the button that triggered the possibility of taking it to the screen was a call for the DOCTV Latin America series, whose theme was happiness. This was the perfect opportunity. Ileana had been giving hugs to the people for some time as part of a campaign she had invented to raise funds for a wheelchair that was becoming more and more necessary because of her disability. The effect of a hug is sometimes comforting and of solidarity but in all cases it makes the one who gives it or the one who receives it happy. Both the director and the producer liked the idea of ​​conveying a hug to people through their story that provokes a sense of hope in those who see it.

Contact us to learn more about these titles: nella@nimagaspar.com