Winner of the Fauno Fund on the Animation Category 2016, Costa Rica
Premiered on Canal 13 Costa Rica Televisión on December 2018 and January 2019.
Looking for co production for a first season of 13×11´

THE STORY
These two special episodes narrate the adventures of 4 birds whose mission is to protect the Central American tropical forest from the human “invasion”.
Krystof, Ursus, Dan, and Morris resort to all kinds of resources to keep humans away from their forest. Within their mission, sometimes things don’t work out as the want and end up on funny situations with unexpected twists.
CHRISTMAS SPECIAL
Running away from the winter cold weather, a family decides to move to the tropical forest. Along with them, they take all kinds of furniture and utensils from the “civilization” to settle comfortably.
In the meantime, Santa and his friend Rudolph are cruising the sky when all of the sudden they suffer an accident and crash on the forest. Thousands of presents are spread everywhere which makes the family happy and drive the Birdwatchers crazy.
HALLOWEEN SPECIAL
The peace of the tropical forest gets interrupted by a Hollywood film crew. While shooting a terror movie and causing destruction in the jungle, the Birdwatchers will have to resort a series of tricks to scare away the film and special effects crew. 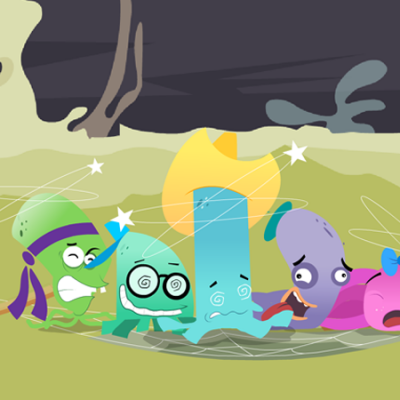 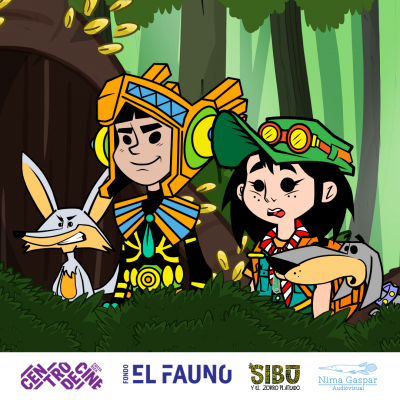 SIBU AND THE SILVER FOX 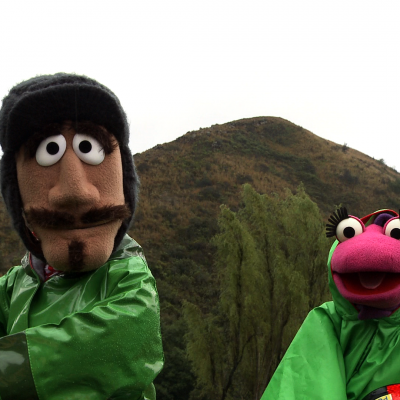 THE ANIMAL WORLD OF MAX RODRIGUEZ 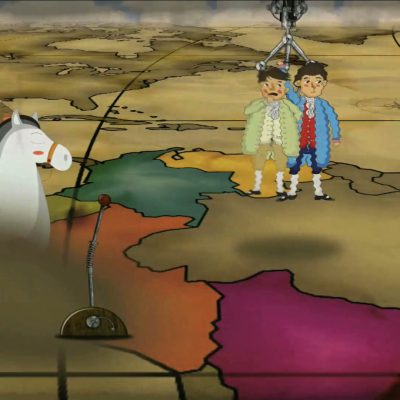 WHEN I WAS LITTLE, WANTED TO BE BIG!