Co produced with Óxido from Mexico

Winner of a Documentary Production Award from the Pixels Fund, Ministry of Economy of El Salvador (90´), 2016

Arturo (24), Wendy (20) and Amílcar (24) will take us to one of the isolated communities on the banks of the volcanic lake Ilopango in El Salvador, where water, wind and a complicated geography shape the lives of its inhabitants.

A nearly ancestral life system converges in the interior transformation of these three young adults, who learn from the practice of sailing to tame ships, face winds, tides, competitors, other languages, cultures and to stand out internationally. They learn to tame life despite the violent context and few educational and professional opportunities.

” From Upwind to downwind” is an intimate story through the vision of young people who will teach us to transform the winds against to winds in favor.

Trailer FROM UPWIND TO DOWNWIND - DE BARLOVENTO A SOTAVENTO from Nima Gaspar Audiovisual on Vimeo. 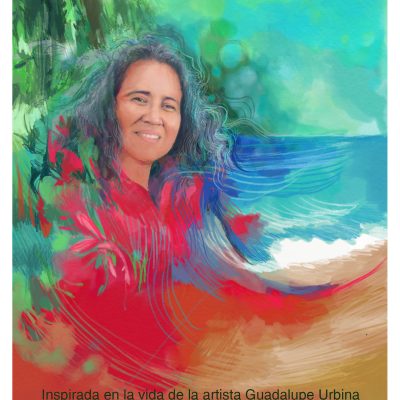 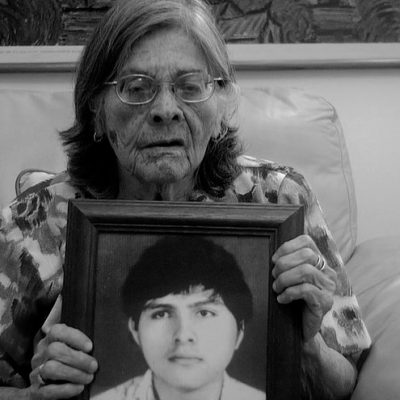 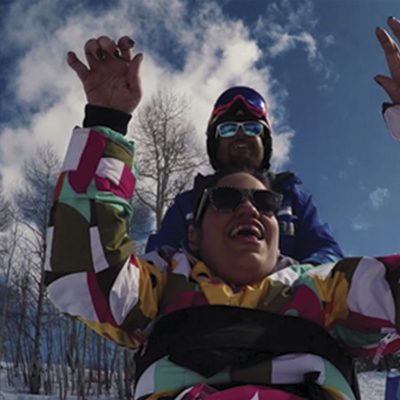