THE GUEST HOUSE has been on air since 1999 until today.

The guest house is owned by Mrs. Teresa and it is located in a capital´s middle-class neighborhood. Long ago, the spacious property was luxurious to some extent. Today, the owner fights to sustain and avoid its collapse due to the lack of resources.

Mrs.Tere and the tenants are the main characters of the series. The dramatic actions will be the result of individual and collective situations experienced by these characters who share their passions, charms, disappointments, ambitions, foibles, food, vices, laughter, an ironing board, a bathroom, one TV, successes, failures, and the joy of being alive.

Over loaded with humor, the series features the adventures of the characters that live in this house; everybody´s house. 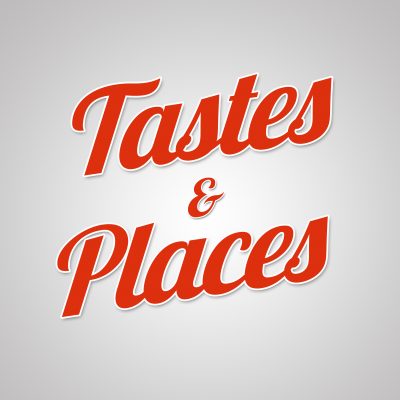