Federico and German are great friends that faced dictatorships and fought for the people during their youth. After many years, Federico has become a commercial´s producer along with his young wife. However he hasn’t abandoned the idea of producing a movie he has been maturing for a long time. He has tried to get investors interest on hi projects without any success, among them a guerrilla love story.

German lives away from the city at “El Refugio” and is dedicated to paint and capture on his paints the attempt of a revolution and the mourning of his wife´s loss. 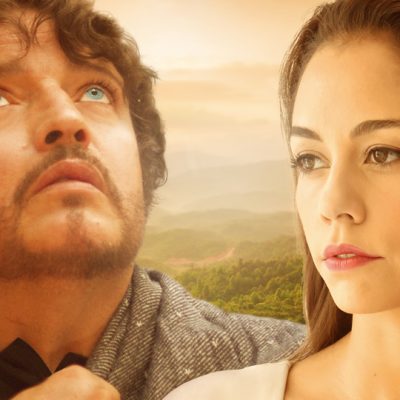 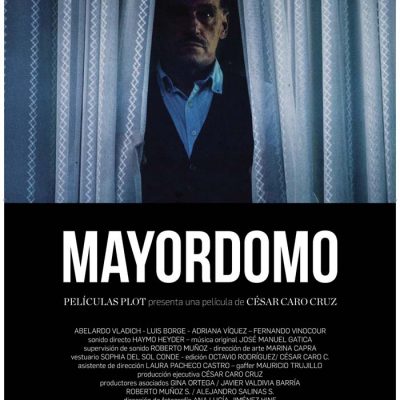 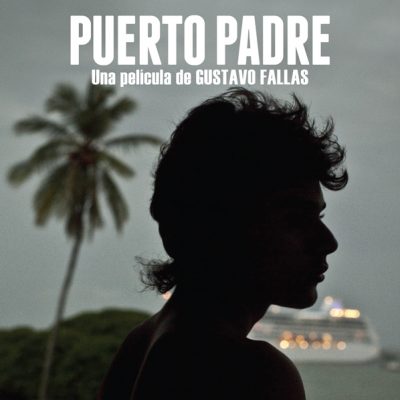 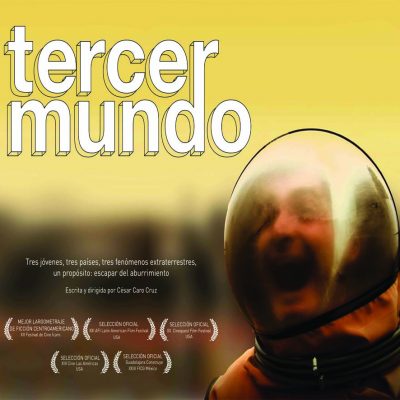